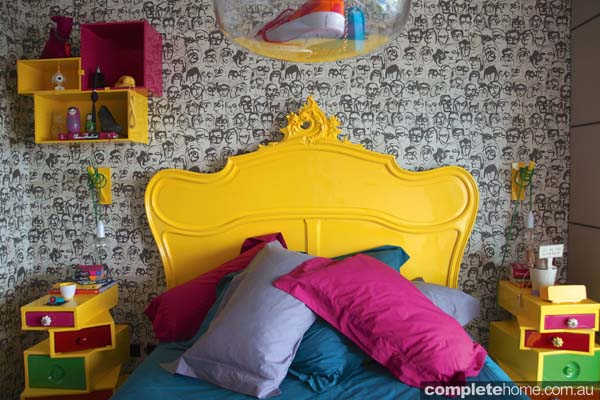 Situated in Mooloolaba, Queensland, UNITFIVE was the name bestowed upon the property by owner Heidi, who believed the space was “devoid of character and the warmth of a home. A home is created through layering texture and the occupants’ personalities who live there,” she says. “Not only was the apartment boring with a capital B for a waterfront location, but we had owned it for 10 years already and it needed modernising with a new floorplan. Although situated in a warm climate, it was a glass and aluminium box far too safe for">