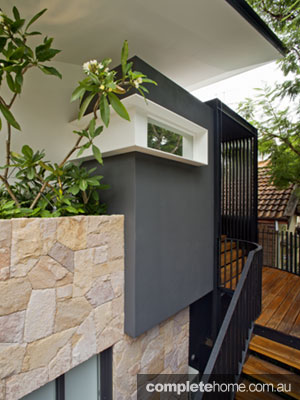 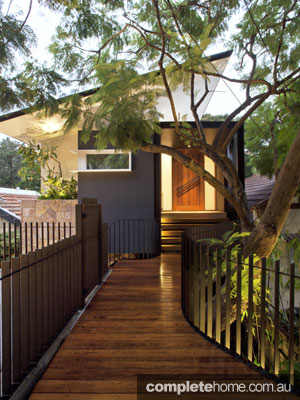 There’s nothing like living in a home for a period of time to get a proper feel for what works and what doesn’t — and exactly how you’d like it to be. These owners had spent 20 years getting to know their house, so clearly they’d had more than enough time to work out what they wanted to do to turn it into their dream home.